Laying the groundwork for Hof Prädikow 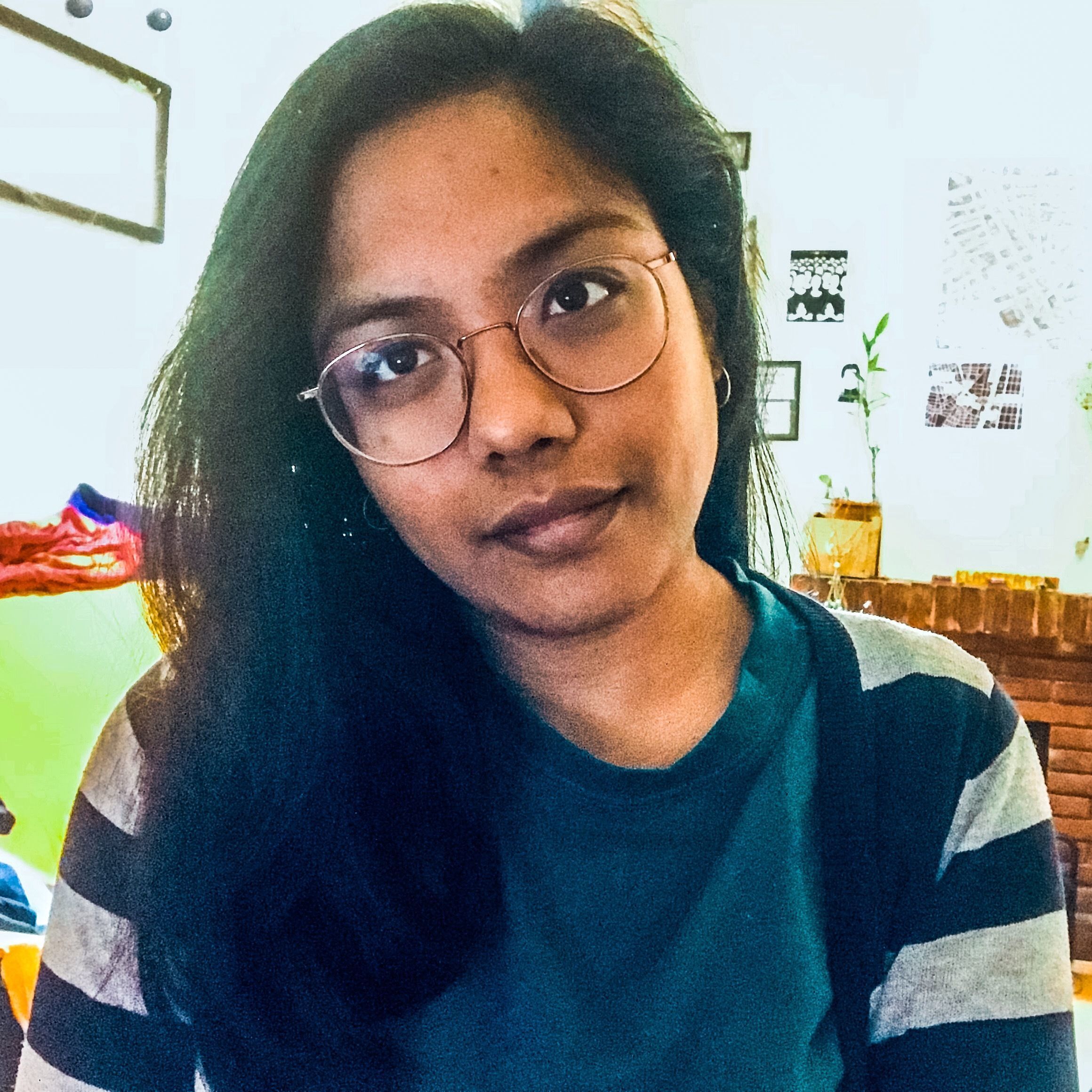 We interviewed Rolf Novy-Huy, the Director of Stiftung Trias. He gave us a peek into how heritage projects go from ideas to action and what networks and connections are needed for a project to get off the ground.

Stiftung Trias played a major role in the Prädikow project by buying the estate after three years of negotiations with the original owner to sell it for a reasonable price. However, the story of how this estate developed is a bit more complicated. Often we see some basic details, but when it comes to reclaiming heritage, processes often require more finesse and strategy.

To start the owner of the contract rather than Trias was a cooperative,SelbstBau e.G. SelbstBau e.G. invested money and took on the responsibility of looking for prospective residents to whom they would support to gradually begin assuming the responsibilities and decision making of a residence community. Trias would then support the project with relationships and networks with various actors and organizations who have done similar projects. For example, two participants in a successful Trias related project in north Berlin, Blankenfelde, are now residents at Prädikow. One of the participants was very engaged in looking for subsidies for Prädikow and his know-how and previous experience has been invaluable. And finally it was through their connection that they became part of OpenHeritage.

Originally Trias had a different project in mind to connect to OpenHeritage, however it was too established whereas Prädikow is still under development. Prädikow presented a more interesting project to present because they would have to take on several different challenges. These challenges ranged from building cohesive resident dynamics to manage the progress of reconstruction and inhabiting the estate, creating community with the village, implementing workspaces conducive for the new residents, and negotiating how to preserve the heritage of the old estate with the new resident needs and aesthetic.

The residents were able to buy the estate on the basis of a reasonable land lease rate to the cooperative and important to note that there’s no extra profit for the investors in terms of rent. However, they wouldn’t be able to commit to this project without a stable income. To get financing for the project everyone had to bring in equity which was a challenge. They were able to successfully ask for state subsidies, take out loans, and seek out an agreement to make use of the land with heritage protection.

While Trias is not a part of the day to day conversation at the Prädikow estate they are able to liaise with the community to support the project. For instance, early on there was a conflict with a neighbor who did not accept the property border’s of the estate. Due to old maps existing before the purchase there was a conflict concerning what was and wasn’t part of the estate. So they had to go to officials to ask and clarify a process to resolve the conflict. However, because of their network with the municipality and local community they were able to come to a resolution and achieve an understanding without blundering through as an outsider might.

Disputes with the Neighbors

Previously the estate had been bought between 13-14 years ago from a local farmer. However, regardless of the purchase the borders of the estate were still fuzzy from in the 1960s when the borders were contested. Defining the estate borders took 10 years and three different trials to nearly establish the borders. For the Prädikow estate project Rolf with expertise and connections sourced the notary they needed to fix the contract to use the land. The process of Rolf obtaining the land took nearly three years.

Looking for partners at the Prädikow project was a top priority for Trias, because an important cornerstone of any residency program is the capacity of the group to have sustainable, healthy dynamics. When feeling out a partner for a project there has to be something idealistic, it’s not simply a project to create buildings or flats. Trias often looks for civil society groups with a diverse make up of individuals that gives new life to the revitalization project. However, also important to this unique chemistry are those who can be responsible, reliable, and to a certain degree professional. There can be amateurs in a project but they should be organised and have the necessary resilience to go through bureaucratic procedures and communicate them to a larger group. For Rolf Prädikow is a project of people like Sören Gahrmann and Peter Weber from SelbstBau e.G. who bring a lot of experience and a network that makes a great combination with the prospective residents.

Reflecting on the Past: Blankenfelde

Blanfelde was a previous project within Trias. The project was not successful in the first two to three years. Some of their issues were a result of sticking to a vision of the project that was not sustainable and would not accept consultants. However, in retrospect Rolf mentions that perhaps this process was necessary to understand how to accept help and also adapt and create a space for creativity.

In the last decade there has been a noted migration from urban to rural areas. However it has not always been an easy transition for both the village or the newcomers from the city.

In light of the issues faced at this project, this case might be relevant to Prädikow in terms of creating a synergy and relationship between Berliners and people from Prädikow. With hardwork and relationship building it could be a reference and example of revitalization within the rural areas. While often it can seem like city goers bring culture and life its important to acknowledge the existing artistic communities and networks that can inspire especially within different generations and communities. Hopefully, the residents from Blankenfelde who have now joined Prädikow can lend some of their experience to develop solutions for these very present challenges.

It’s always a challenge to protect and continue the life of heritage sites. If people don’t live there then many tmes they just deteriorate, but Prädikow presents an opportunity to project the buildings and bring in new life and renewed purpose to the area.

This project has received funding from the European Union’s Horizon 2020 research and innovation programme under grant agreement No 776766.
The sole responsibility for the content of this publication lies with the authors. It does not necessarily represent the opinion of the European Union.
Neither the EASME nor the European Commission is responsible for any use that may be made of the information contained therein.